Jervis Bay is the historic port reserved at Federation as the Commonwealth’s access to the sea. It is also amongst the most beautiful coastal locations in the world and features on the Register of the National Estate (the national heritage inventory compiled by the Australian Heritage Commission). It is also the beneficiary of a strong indigenous culture.
Jervis Bay was named by Lieutenant Richard Bowen who was the naval agent in charge of the third fleet despatched to the colony of Sydney in 1791. Bowen was aboard the convict ship Atlantic seeking shelter from a gale in a great bay on the NSW coast just a day from Port Jackson. He named the bay after Captain John Jervis who went on to become one of the Royal Navy’s most celebrated officers. Bowen Island in the mouth of the bay was named a few years later by George Bass in honour of Richard Bowen.

Jervis Bay is a much larger water way than people expect. In fact, it is actually three times larger in area than Sydney Harbour and holds six times as much water.

We have some of the most beautiful beaches in the world. The perfect white sand and pristine waters create an incredible backdrop for extensive sightseeing and a range of activities designed to make the most of the natural beauty of the area.

The nearby National Park is very accessible with good roads and many sights condensed into a relatively small area allowing the casual visitor to take in the highlights within a day but also allowing visitors with more time to explore the area at their leisure. The park offers stunning beaches, short as well as more challenging bushwalks and has an excellent native Botanical Gardens.

Jervis Bay is also home to the Royal Australian Navy at HMAS Creswell and the Fleet Air Arm museum is a short drive away at HMAS Albatross near Nowra. It is not uncommon to see ships of the Australian Navy fleet at anchor in the bay.

Jervis Bay offers plenty of activities to enjoy including swimming, golfing, kayaking, surfing, stand-up paddle boarding, bike riding, beach and bush walks and more. The cafes and restaurants of Huskisson offer variety and those looking for relaxation can take a pew at the nearby historic Husky Pub and watch the world go by. 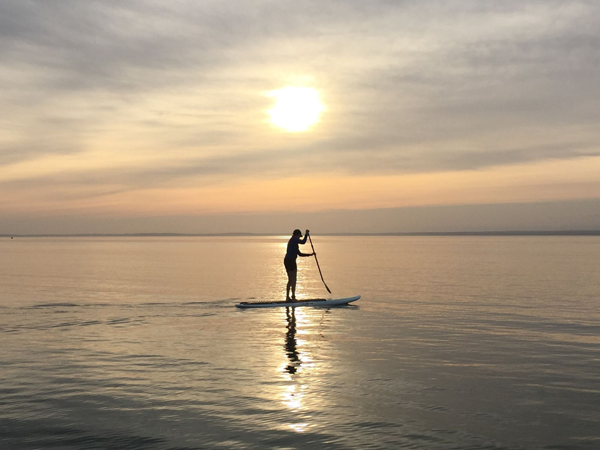 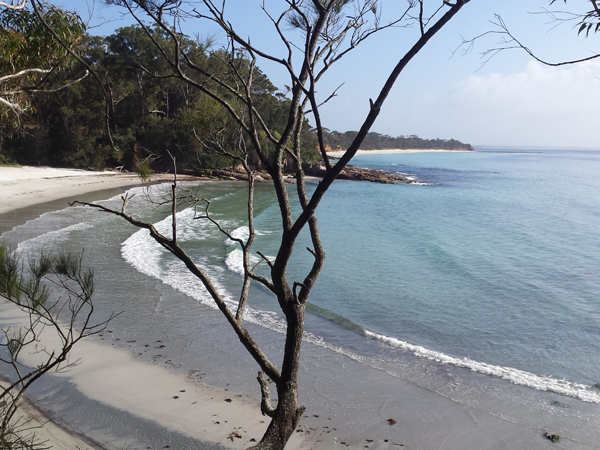 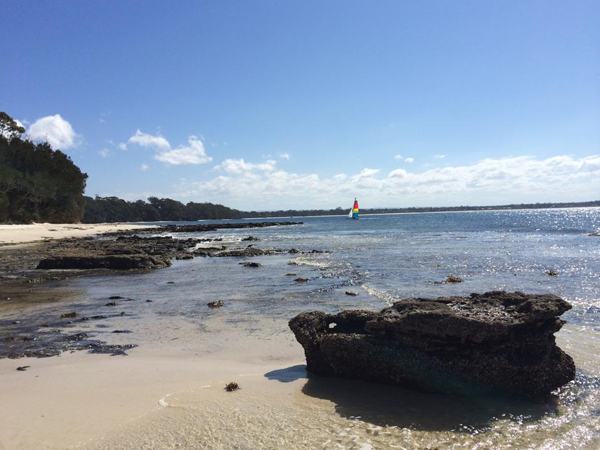